We would like to thank every supporter of World Orphan Fund. This year has been a major success with so many poor orphans and elderly receiving your pledged Qurban.

Tremendous amount of care was taken through out the complete process from animal transportation to distribution of the Qurban.

High Level of food safety standards where adhered to and volunteers had completed courses on animals changeling to food hygiene.

However on a more disturbing note, our expertise and knowledge of Cambodia and the various charity organisations has led us to some disturbing realisations.

One of the most shocking experiences we noticed was the manner in which the animals were picked, the unacceptable standards of slaughter and the lack of hygiene.

Our first couple of days working on picking the right animal was centred around educating the locals on which animals were qualified for Qurban/Adhiya and which weren’t.

While driving in Kroch Chhmar we came across a sign written on cardboard saying “Qurbans for sale”.
It’s understandable that people might want to sell or take opportunity of the demand in market for animals. But there was clearly no care policy in place here.

We had informed many people that their animals where not even 2 years of age (It is an Islamic ruling that animals for slaughter must be at least 2 years of age) and that also some where blind, pregnant or deformed.

For these people it was a matter of desperation and money needed to survive. The sheer principles of practice for Qurban/Adhiyah were disappearing in a community that focused more on money and profit rather than answering the prayers of those who where in need and desperation.

Although the general public don’t understand or know this, even many aid organisations who fly in and out of Cambodia are neglectful as they work with partners to the same shocking standards we have seen in Cambodia.

I hope next year the local NGO’S answer the call, Islamic Authorities in Cambodia and Malaysia work on a platform to educate the locals Farmers and the NGO’s of acceptable humane and Islamic standards to breed, treat, transport, contain, handle, slaughter and distribution processes. 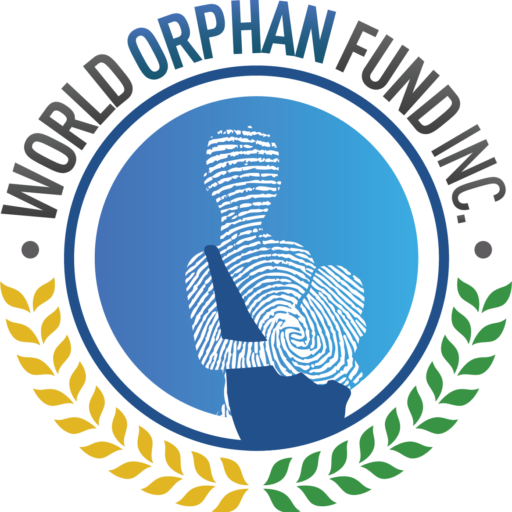